Healing Rooms England & Wales sends out prayer cloths free to anyone who requests them.  Members of the Healing Rooms team will pray over the handkerchief and anoint it with oil. You can request one through the form on the website, or by emailing contact@healingrooms.org.uk.

The power to heal was given by Jesus to his followers and for cases where we cannot visit the person in need of healing we know that the power to heal can be carried in the material.

What is the authority in the Bible for this?

“God gave Paul the power to do unusual miracles, so that even when handkerchiefs or cloths that had touched his skin were placed on sick people, they were healed of their diseases” (Acts 19:11-12)

“A woman who had a haemorrhage for twelve years came up behind him (Jesus).  She touched the fringe of his robe, for she thought ‘If I can just touch his robe, I will be healed’” (Matthew 9:20-21)

“The sick begged him to let them touch even the fringe of his robe, and all who touched it were healed” (Matthew 14:36)

Have we seen it work?

On a number of occasions we have found it to be effective.  In one case a handkerchief was sent to the daughter of a lady in Zagreb (Croatia).  The lady had a serious cancerous tumour in the lung but she wanted nothing to do with God so the daughter laid the handkerchief under her mother’s pillow.  The cancerous tumour started to recede so the daughter then told her mother what was under her pillow.  After that they prayed together and the tumour continued to recede.  Many months later it was attested there was no sign of the tumour.

So like this lady in Croatia we want to see the same blessing brought to you and other people in your nation.

Can I request a prayer cloth for someone else?

Yes, as long as that person is aware of it and willing to receive the cloth. You will need to confirm that this is the case when requesting a cloth for someone else. 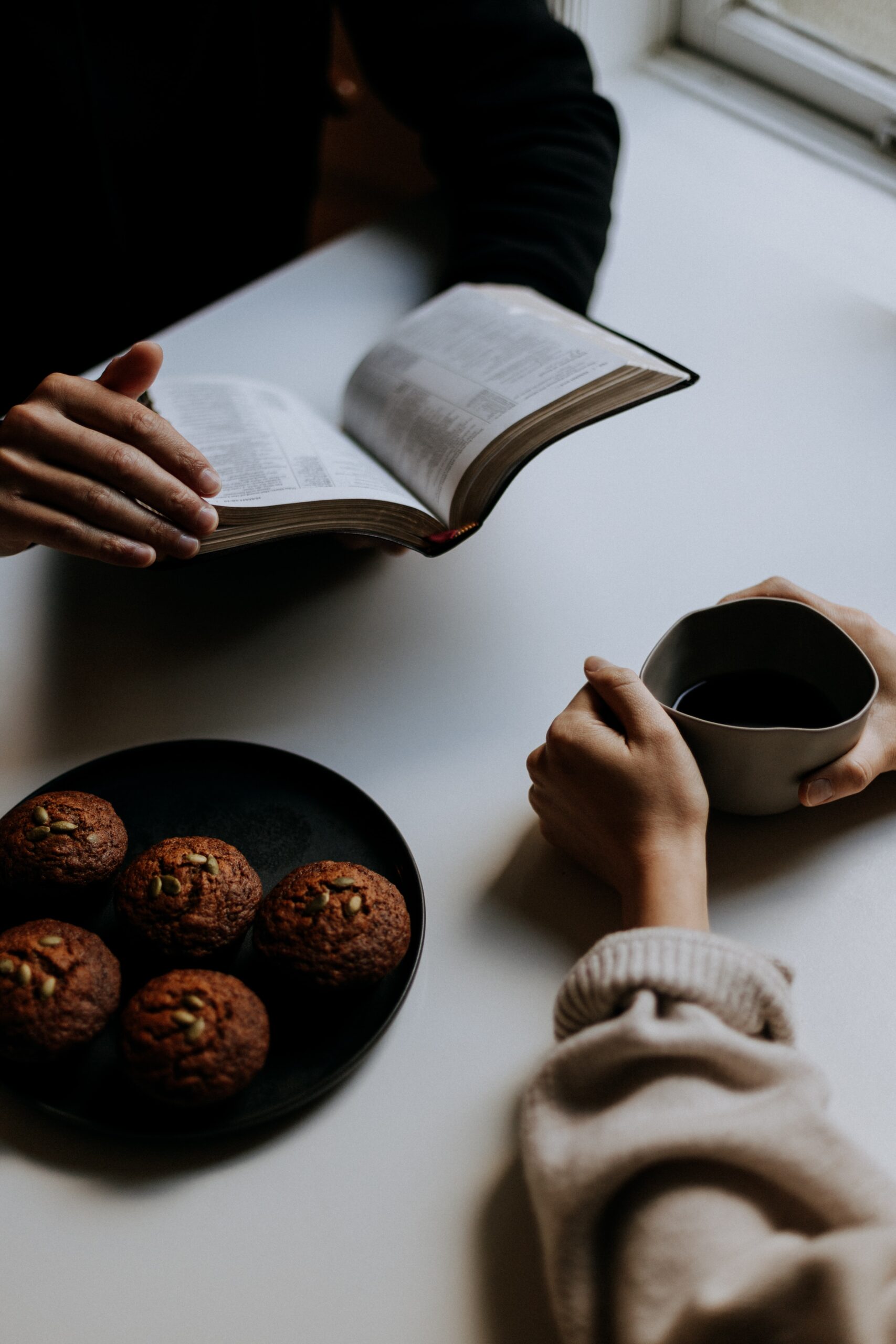