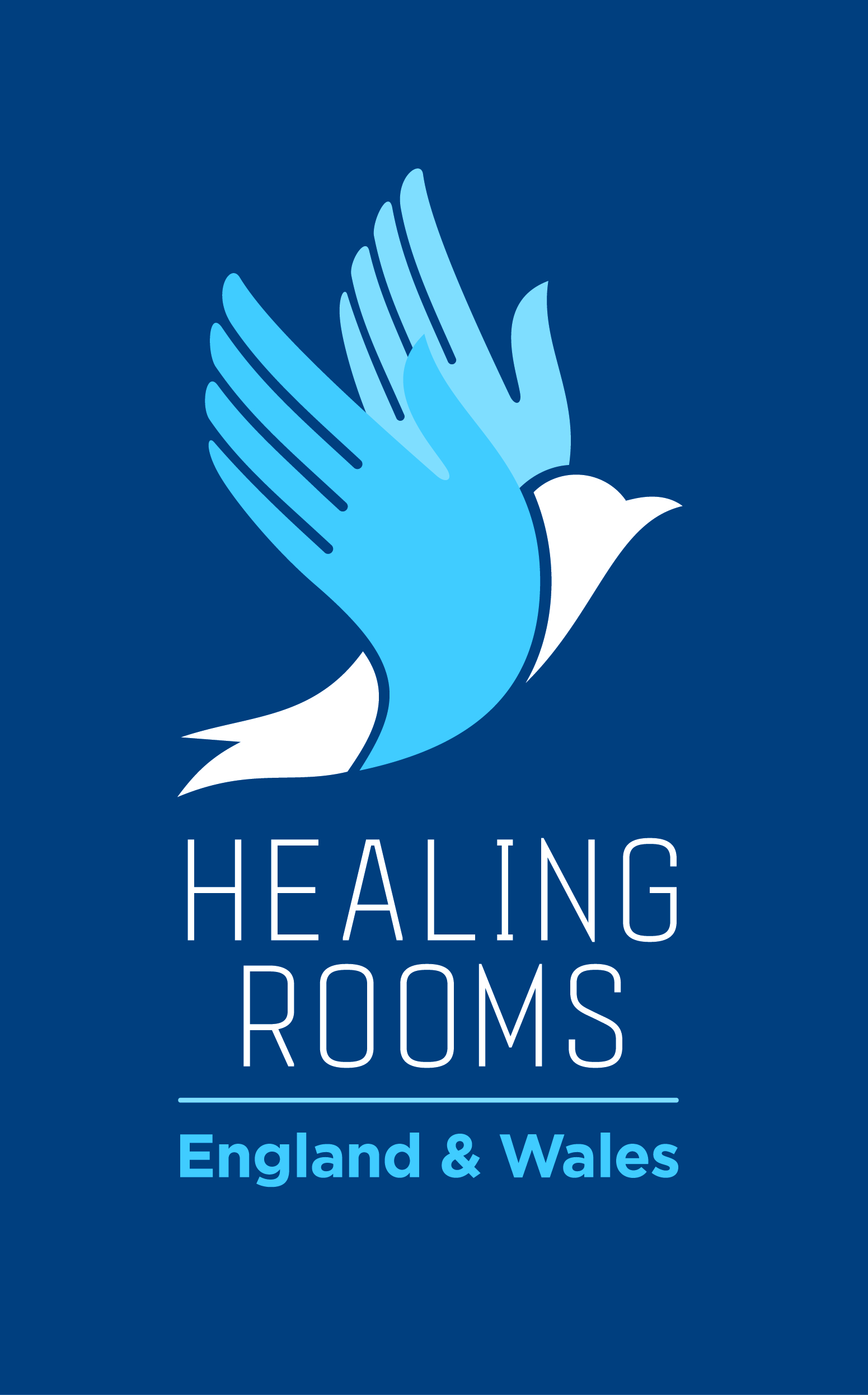 Great Yarmouth Healing Rooms are meeting every Tuesday by WhatsApp from 11am to 1pm. We are happy to do zoom or whatsapp calls with any people local to us who would like confidential healing prayer.

We have recently had the Lord give us a scripture which we believe is the long term word to our ministry. This is Isaiah 54 v 11-17 which has several themes- the restoring of Jerusalem with precious stones, the freeing from oppression and attack, and the dealing with the weapons that have been formed against us.

We are believing that we will be operating in the 3 towns- Lowestoft, Gorleston, and Great Yarmouth, and as lockdown opens up we may be working for a time in Lowestoft.

Generally God works in us in quite a deep way, bringing healing by delivering clients from abuse of various kinds in some cases going back into childhood. This often needs repeated prayer and the team ministry is not in isolation but also connects with other specialist help that is available.

Today we prayed for X where they had been affected by severe bullying and malicious and false gossip by peers going back into the teenage years. This has the effect of isolating and the person has had some severe back pain. We prayed into this today and believe that it has a root in grief carried by the fisher wives from the many fisherman deaths that have occurred in the town where they live and grew up. The person felt a freeing after prayer and saw a gold chain being handed to them by the Lord. We interpreted this as a mayoral chain and we believe that this victory means that many others in the town will be set free from the grief that has poisoned the town in the past.

In the past few weeks Y has been set free from difficult church situations over the past 40 years. Particularly there has been a recurring dream of people who were instrumental in the expulsion from a residential Christian community situation and where there was a repeated pattern of rejection, very heavy discipline and judgmental attitudes. The group was operating as a secret society with hidden power structures. With the support of the team Y has been freed from anger and curses spoken over Y have been removed. This healing has meant that feelings of extreme anger towards church leaders where there is abuse of power has been changed to a more normal response.

Z has received ongoing prayer over the past 3 years from healing rooms and have recently received help from a specialist ministry to find a complete freeing from sexual abuse that they suffered in their teenage years and suicides in their family. As a result Z now believes that they are free from the effects of the abuse and feels a burden lifted so that they in conjunction with their doctor are reducing their use of antidepressants. Z is receiving ongoing support at the moment and is moving forwards in relationships and prayer ministry.

‘Pour out all your worries and stress upon him and leave them there, for he always tenderly cares for you’

Miracles & Healing Nights The main speaker on the

I am giving a testimony on behalf of my sister who

I was prayed for by a member of the Healing Rooms